Skip to content
Home / is microwave popcorn bad for you

A bag of popcorn is a treat, and makes movie-watching special. However, microwave popcorn has had some bad press over the years. Questions have been raised as to whether consuming microwave popcorn is linked to cancer, lung damage, and other issues. Consumers may also be wondering about the nutritional content given the often high fat content. Let’s explore some of these concerns.

Microwave popcorn bags nearly always contain per- and polyfluoroalkyl substances (PFASs), chemicals that have been linked to development of cancer, lung disease and weight gain, among other problems.

In addition, volatile butter-flavoring ingredients have also been implicated in health problems. Previous studies have focused on the link between lung disease and exposure to such chemicals. In the year 2000, workers in a microwave popcorn production plant were found to have higher risk of chronic cough, shortness of breath, asthma, chronic bronchitis, and skin problems.

Consumers who do not have the high and frequent exposure to these chemicals of workers may be wondering about popping a bag of popcorn at home. Along these lines, a more recent study examined the relationship between the concentration of chemicals found in microwave popcorn bags in the blood and consumption of restaurant food and popcorn. The researchers found that consumption of popcorn was associated with a significantly higher level of these chemicals in the blood. However, as this was a cross-sectional study, the researchers were not able to make statements about causal relationships between food consumption and PFAS exposures based on this study. Of note, the authors mention that newer replacement PFASs are currently being used, but we don’t know much about the extent of exposure or health effects related to these newer compounds.

Another study aimed to characterize emission of fine and ultrafine particles from microwave popcorn. The researchers note that efforts have been made to characterize particulate matter emissions from many indoor sources such as smoking and cooking; however, others such as microwave popcorn are less well understood. According to the Environmental Protection Agency, “particulate matter contains microscopic solids or liquid droplets that are so small that they can be inhaled and cause serious health problems.” The study revealed that a large number of particles were released when cooking pre‐packed popcorn in a microwave oven. Popcorn package was found to be a significant factor affecting particulate matter emissions. The authors note that while microwaving one bag of popcorn is not likely to pose a serious health concern, the particle emission may be a concern for heavy, daily consumers.

The calorie content of microwave popcorn differs depending on the amount of fat added. A quick search of the USDA’s FoodData Central shows that one regular microwave bag (85g) contains a whopping 457 calories.

In light of information regarding microwave popcorn, one other option is to prepare your popcorn in your own popcorn maker. This way, you are able to avoid any exposure to chemicals and are also able to control the calorie content in terms of fat from oil or butter added. Another benefit is the avoidance of any preservatives that microwave popcorn may contain.

In addition, it is important to consider that dose is key when considering potential health effects of various compounds in food and food packaging. As other researchers have noted, exposure to large amounts of various chemicals and ingredients that have been studied is generally what presents a problem.

Have questions? Comments? I would love to hear what you think below! 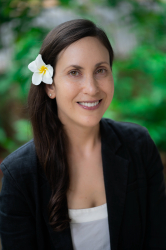 Follow me
Jinan Banna
CEO at Jinan Banna LLC
Jinan Banna, PhD, RD is the founder of Jinan Banna LLC and an Associate Professor of Nutrition at the University of Hawaii. Her research interest is in obesity prevention. Jinan helps working women to lose weight so that they can feel confident and energetic by offering free information on her blog, as well as nutrition coaching. She holds a Bachelor’s Degree in Psychology and a Doctorate in Nutritional Biology. She is also a registered dietitian.

Follow me
Latest posts by Jinan Banna (see all) 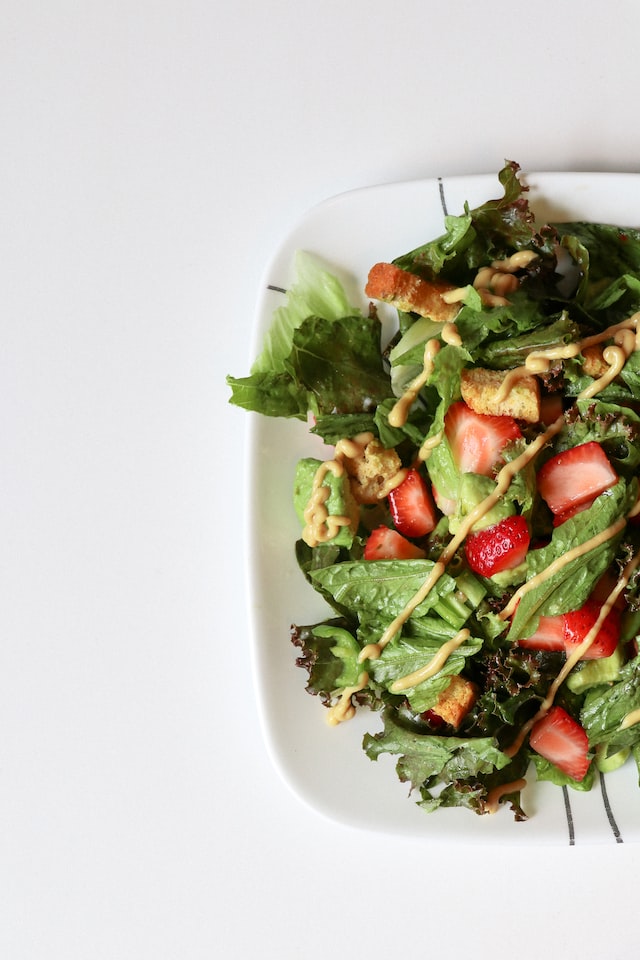 People always seem to be on a diet. It’s appealing to think that there is a quick fix and a… 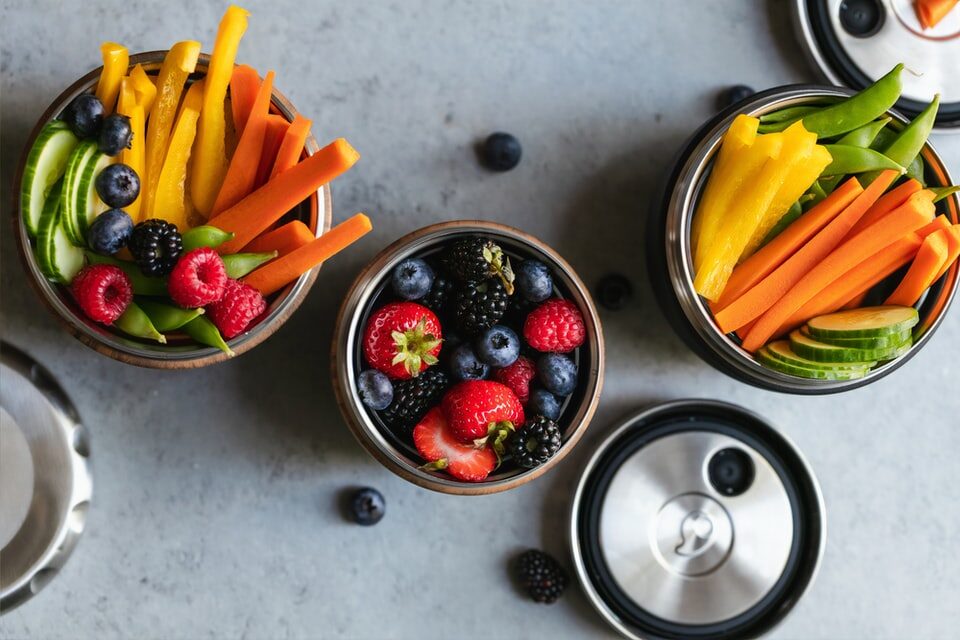 2 thoughts on “Is microwave popcorn bad for you?”

Did you find my tips useful?

If so, feel free to buy me a coffee to support my blog. Your contribution of any amount helps me to create more engaging, useful content for you and others. Cheers!

This website uses cookies to improve your experience while you navigate through the website. Out of these cookies, the cookies that are categorized as necessary are stored on your browser as they are essential for the working of basic functionalities of the website. We also use third-party cookies that help us analyze and understand how you use this website. These cookies will be stored in your browser only with your consent. You also have the option to opt-out of these cookies. But opting out of some of these cookies may have an effect on your browsing experience.
Necessary Always Enabled
Necessary cookies are absolutely essential for the website to function properly. This category only includes cookies that ensures basic functionalities and security features of the website. These cookies do not store any personal information.
Functional
Functional cookies help to perform certain functionalities like sharing the content of the website on social media platforms, collect feedbacks, and other third-party features.
Performance
Performance cookies are used to understand and analyze the key performance indexes of the website which helps in delivering a better user experience for the visitors.
Analytics
Analytical cookies are used to understand how visitors interact with the website. These cookies help provide information on metrics the number of visitors, bounce rate, traffic source, etc.
Advertisement
Advertisement cookies are used to provide visitors with relevant ads and marketing campaigns. These cookies track visitors across websites and collect information to provide customized ads.
Others
Other uncategorized cookies are those that are being analyzed and have not been classified into a category as yet.
SAVE & ACCEPT
Powered by